PATHOPHYSIOLOGY CONFERENCES twelve individuals were infused after hemodialysis with 250 mL of FDA-approved Nephramine 5.4 % AA mixture three times per week over eight weeks. The eleven remaining control subjects received their standard hemodialysis without modification. We measured change in C-Alb between baseline and eight weeks. The treated and control groups had similar baseline characteristics and C-Alb levels. The AA treated arm showed a significant reduction in C-Alb compared with controls at four weeks (–8.4 % reduction in the treated arm vs. +4.3 % increase in controls; p=0.03) and the effect was greater by eight weeks (–15 % reduction in the treated vs. –1 % decrease in controls; p=0.01) [6]. This study is ongoing, but these preliminary results suggest that AA therapy is safe and effective at reducing C-Alb levels in hemodialysis patients, and provides further support for the hypothesis that amino acid deficiencies contribute to protein carbamylation in patients. Effects of dialysis on protein carbamylation and survival The association between chronically elevated blood urea levels and C-Alb would suggest that lowering urea levels through dialysis, or further lowering levels by increasing dialysis dose would produce reductions in carbamylated protein levels in CKD patients. In two separate studies, our group has demonstrated that, as predicted, initiation of hemodialysis produces dramatic decreases in C-Alb levels, and that increasing the frequency or duration of intermittent hemodialysis also produces dramatic decreases in C-Alb levels [24, 25]. More surprisingly, we observed that increasing dialysis dose also produced significant increases in AA levels, suggesting that intensive dialysis was decreasing carbamylation by both reduction of urea and increasing AA scavenger concentrations. Furthermore, we found that only CKD patients with high C-Alb at baseline achieved Anders Hayden Berg, Ph.D., M.D. ahberg@bidmc.harvard.edu decreases in C-Alb levels with intensive hemodialysis, indicating that not all patients may benefit from additional dialysis. Interestingly, we also found that decreases in C-Alb levels amongst subjects correlated with reduction of cardiac hypertrophy, suggesting a physiologic association between reduction of carbamylation and improved cardiac function. Together, these studies suggest that protein carbamylation is promoted by the combination of high urea and AA deficiencies, and this may help reconcile ongoing controversy over the toxicity and clinical significance of chronically elevated urea in CKD patients. Clinical trials testing the benefits of increased urea removal using intensive dialysis has shown variable survival benefits, however recent results from the Frequent Hemodialysis Network Trials have suggested that some patients may indeed benefit from increases in their hemodialysis regimen [26–28]. Although ESRD patients with very high urea concentrations are at increased risk of death, patients with very low urea levels also have decreased survival, calling into question the role of urea in the toxemia of CKD [29]. These findings may be reconciled, however, by 28

PATHOPHYSIOLOGY the fact that protein carbamylation depends upon both elevated urea combined with AA deficiencies. In patients with high urea but adequate AA levels, carbamylation may not be elevated and intensive dialysis may not benefit these patients. Conversely, in patients that are not uremic but have AA deficiencies, intensive dialysis may not benefit these patients either because it will remove both urea and AAs [30, 31]. Our findings suggest that reducing risk should be targeted not towards reduction of urea, but rather towards reduction of protein carbamy lation, and for this it may require a combination of optimization of renal replacement therapy and nutritional support to maintain proper balance of AAs. Future studies are needed to determine whether measurement of C-Alb may predict which patients benefit from dia lysis intensification and which are adequately treated using standard regimens. Drechsler and the organizers of the German Chronic Kidney Disease study. Preliminary data from this studies confirms the association between increased C-Alb levels and lower glomerular filtration rates (Figure 2). We are eager to complete the analysis of C-Alb Carbamylated albumin as a risk marker and therapeutic target in earlier stages of kidney disease Most studies to date have focussed on ESRD patients on hemodialysis, however, protein carbamylation may be just as relevant for patients at earlier stages of chronic kidney disease. In collaboration with John Danziger and David Friedman, we measured baseline C-Alb in patients with stage 2–5 CKD, and found a significant association between C-Alb and mortality over 3.6 years of follow-up (HR 3.54, 95 % CI 2.19–5.73, p 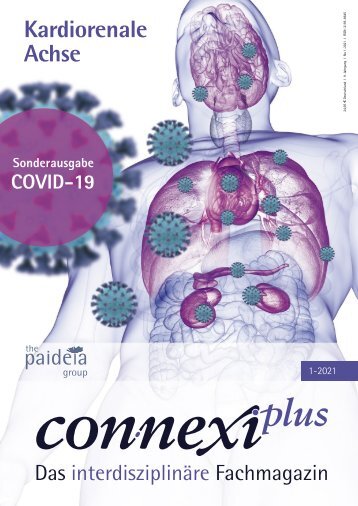 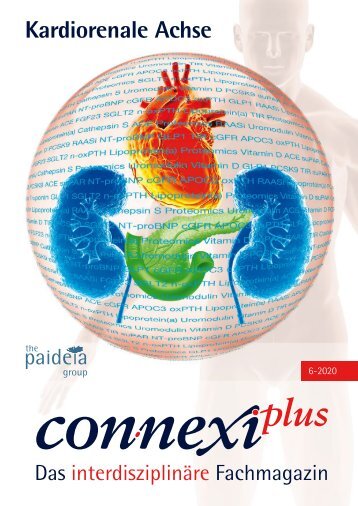 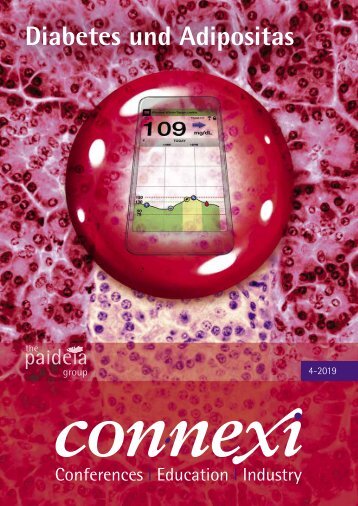 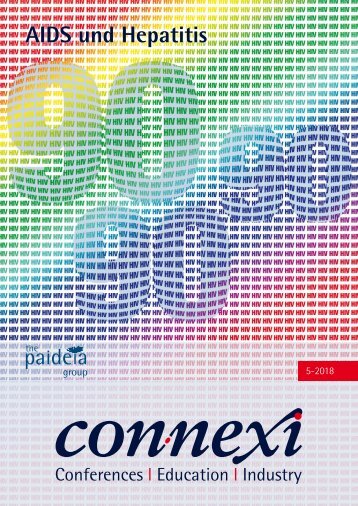